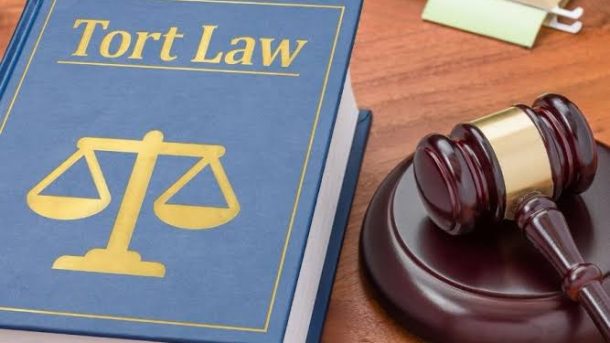 Tort law is a branch of civil law that deals with wrongful acts committed by one person or entity against another. It is designed to provide a means for individuals to seek compensation for harm caused by the actions of others. In India, famous tort law cases include:

The Bhopal Gas Tragedy Case (1984) – This case involved a gas leak from a pesticide plant in Bhopal, India, that resulted in the deaths of thousands of people and injuries to many more. The plant was owned by Union Carbide India Limited, a subsidiary of Union Carbide Corporation in the United States.

The Coca-Cola Pesticide Contamination Case (2003) – This case involved allegations that the soft drink giant, Coca-Cola, was using pesticides in the production of its products in India. The case led to a ban on the sale of Coca-Cola and Pepsi in several Indian states.

The Dow Chemical Case (2012) – This case involves the Union Carbide India Limited (UCIL) gas disaster which occurred on December 2-3, 1984 in Bhopal, India, which is considered to be the world’s worst industrial disaster. Union Carbide was acquired by Dow Chemical Company in 2001, and the Indian government filed a case against the company seeking compensation for the victims.

The Nestle Maggi Noodles Case (2015) – This case involves allegations that Nestle India’s Maggi noodles brand contained dangerous levels of lead and MSG. The case led to a nationwide ban on the sale of Maggi noodles and a recall of all existing stock.

These are some of the famous cases which have been widely reported in the media and have had a significant impact on the development of tort law in India.

There are several types of torts, but some of the most common include:

Negligence – This occurs when a person or entity has a duty to take reasonable care to prevent harm to others, but fails to do so, resulting in injury or damage.

Intentional Torts – This occurs when a person intentionally causes harm to another person or their property. Examples of intentional torts include assault, battery, and defamation.

Strict Liability – This occurs when a person or entity is held liable for harm caused by their actions, regardless of whether they were negligent or intended to cause harm. Examples of strict liability torts include product liability and abnormally dangerous activities.

Defamation- This occurs when a person makes a false statement that harms the reputation of another person. It can be in the form of libel (written or published) or slander (spoken).

False imprisonment- This occurs when a person intentionally restricts the freedom of movement of another person without legal authority to do so.

Trespass – This occurs when a person intentionally enters onto the property of another person without permission or legal authority to do so.

Fraud – This occurs when a person intentionally makes false representations to another person with the intent to deceive them and cause them harm.