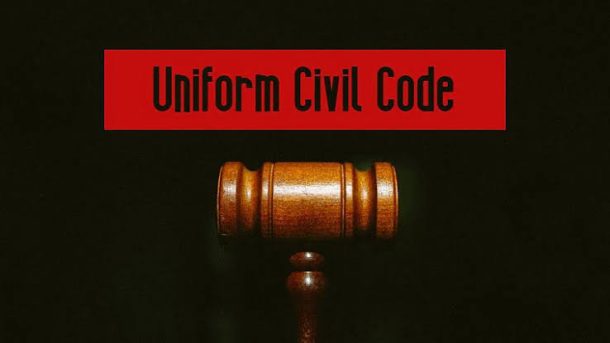 The Unified Civil Code in India refers to the proposal to replace the current personal laws based on the religious beliefs of Hindu, Muslim, Sikh, and Christian communities with a common set of laws governing marriage, divorce, inheritance, and adoption for all citizens of India.

The political stance on the implementation of a unified civil code in India varies among different political parties.

The Bharatiya Janata Party (BJP), which is currently the ruling party in India, has traditionally been in favor of implementing a unified civil code.

The Indian National Congress, which is the main opposition party, has not taken a clear stance on the issue.

The Communist Party of India (Marxist) has also not taken a clear stance on the issue.

The Aam Aadmi Party (AAP) has also been critical of the BJP’s push for a unified civil code.

However, the implementation of a unified civil code remains a complex and controversial issue in India, as it involves balancing the government’s constitutional duty to strive towards a common set of laws with the protection of the rights of religious and cultural minorities.

India is a secular state, which means that the government does not have an official religion and guarantees the freedom of religion to all its citizens. Critics of the unified civil code argue that it could infringe on the rights of religious minorities, as it would require them to give up their personal laws and customs, which are an important aspect of their identity and culture.