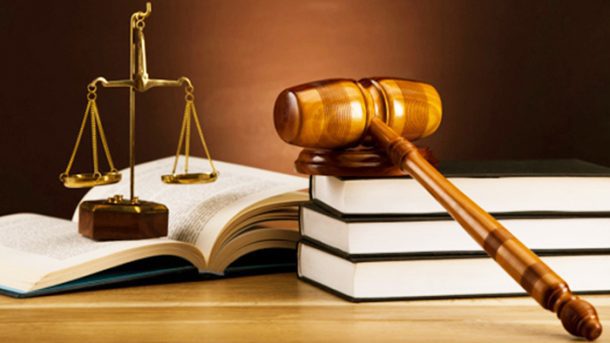 S&P successfully defended the interest of NHAI before the Delhi High Court in the recent case of “Reliance Infrastructure Ltd. Anr. Vs. National Highways Authority of India & Ors”. The Delhi High Court reaffirmed the settled position that a Special Purpose Vehicle (SPV) is a legal entity independent of its shareholders, and the shareholder cannot agitate or prosecute claims arising out of a contractual agreement entered by the Concessionaire/SPV with a third party.

NHAI invited proposals for the construction and maintenance of six-lane of the Delhi-Agra section of NH-2 (Project). After the evaluation of bids, the bid of Reliance Infrastructure (Reliance) was accepted and a letter of Award was issued in its favour by NHAI. As per the Concession Agreement, Reliance was obliged to constitute a Special Purpose Vehicle. Consequently, DATR/Concessionaire was incorporated as a limited liability company with whom NHAI entered into a Concession Agreement on 16.07.2010 for the Project.

Thereafter, Writ Petition was filed by Reliance before the High Court challenging the conditions contained in the Circulars which prohibits the Concessionaire/DATR from raising any claims prior to the substitution period, as arbitrary, discriminatory and unconstitutional.

NHAI raised a preliminary objection to the maintainability of the Writ Petition that Reliance had no locus standi for filing the petition. The Concession Agreement was executed between NHAI and DATR and hence, any issue/dispute can only be raised by a party to the Agreement. Since Reliance was never a party to the Agreement at any point in time, so even if it has 100% shareholding in DATR, Reliance would have no locus to file a petition which emanates from the Concession Agreement. Moreover, the Concessionaire is a separate legal entity independent of its shareholder(s), who has availed the benefit of substitution which stands concluded.

Reliance contended that the Concessionaire was coerced to sign a Settlement Agreement with NHAI in order to facilitate grant of final approval for the ‘harmonious substitution’. Since all the claims have arisen prior to the period of ‘harmonious substitution’ as approved by NHAI, Reliance being the erstwhile Shareholder is entitled to exercise its rights and claims under the Concession Agreement. Reliance was also placed on the judgment of Shapoorji Pallonji and Co. Pvt. Vs. Rattan India Power Ltd[2], to assert that since the Concessionaire is an ‘alter-ego’ of Reliance, hence Relianceexercises dominant control over the affairs of the DATR, and has locus to file the Writ Petition.

The Hon’ble Court observed that all claims arising out of the Concession Agreement must be pursued by the Concessionaire alone, and hence, no right can accrue to Reliance who was merely a shareholder in the Concessionaire SPV. Moreover, even if the claims pertain to a period prior to ‘harmonious substitution’, even in that case those claims cannot be agitated by a shareholder in the SPV. The Court also observed that pursuant to the Shareholder’s Agreement, Reliance had completely divested its shareholding in terms of the Circulars of ‘harmonious substitution’ to a third party. Therefore, any right to challenge any claims arising from the Concession Agreement in this context could only vest with the Concessionaire/DATR. The decision of Shapoorji (supra) was also rejected by the Court as it was distinguishable on facts, since it related to the issue of non-signatories, being a direct beneficiary to arbitrate even though not involved in the contract. Hence, the preliminary objection by NHAI as to the maintainability of the Writ Petition was upheld and the petition filed by Reliance was dismissed.